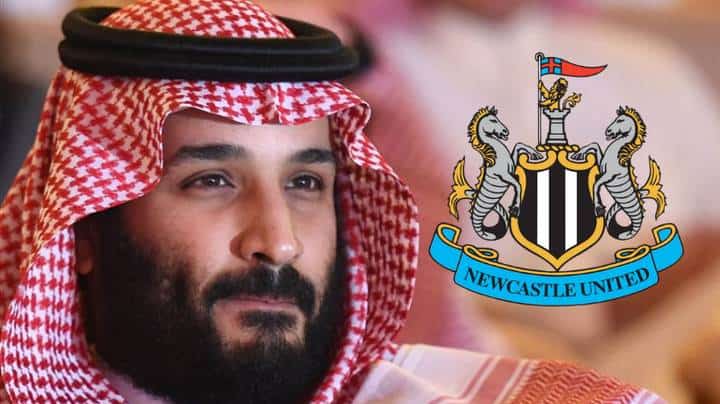 The Toon Tribune: When will the Saudi takeover be announced?

In the second week of April, news broke that a takeover of Newcastle United had been agreed, with Mike Ashley set to exchange hands with a Saudi Arabian-backed consortium, in a deal worth £300m.

Soon after, a report from Companies House detailed that a deposit had been paid, while contracts were also said to have been exchanged between the parties, with a conclusion edging closer. At the end of April, the deal was said to be ‘in its final stages’, with the only aspect left being the Premier League’s Owners’ and Directors’ Test; a process that reportedly takes up to four weeks to conduct.

Almost two months in, we are entering the eighth week since the development, while associates of Newcastle United remain in the same position. Despite a copious amount of noise from social media (as well as mass scrutiny from journalists, politicians and broadcasters), the deal is yet to be approved by the Premier League, with no such mention of the deal from either side of the buyer or seller.

The silence likely due to the high confidentiality of the deal as well as a process of due diligence.

One possible cause for the delay can be the piracy issues surrounding Saudi Arabian broadcasters. Since the Saudi Public Investment Fund (which is also the Sovereign wealth fund of Saudi Arabia) are the proposed majority shareholders, any issues involving the Gulf country could result into an inquiry into the takeover.

Media channel beIN Sports have flagged up the issue of piracy to the Premier League, in relation to the channel ‘beoutQ’, describing the situation as a “huge scale pirate service” in Saudi Arabia. Additionally, BeIN pleaded for the takeover to be ‘fully interrogated’, believing that Saudi’s involvement would threaten the value of the Premier League.

This particular issue died down somewhat after it was implored, however fresh piracy matters arose within the last couple of weeks. The World Trade Organisation are believed to be in the process of  publishing a report deeming Saudi Arabia responsible for the pirate channel ‘beoutQ’, while maintaining that the Gulf country is breaching international law.

The report is set to be revealed within the coming weeks, which may be another reason for the delay approving the deal.

The figure responsible for ratifying the decision – Premier League Chief Executive, Richard Masters – was interviewed recently and was asked about the Newcastle takeover situation. As expected, Masters gave nothing away, asserting that the process was a completely confidential matter.

He added that he will deal with issues regarding the background of the potential new owners “when we get to them”, suggesting the screening process may not have begun yet; contrary to reports just a few weeks earlier that everything was completed and only an announcement remained.

In fairness, it could be that the Premier League were prioritising ‘Project Restart’, amid the cessation of football due to the Coronavirus pandemic, with the takeover process set to be conducted after.

No ‘fakeover’ and sudden announcement

As Newcastle United fans have seen multiple takeover stories over the years to no avail, it is understandable that some of the fanbase have brushed off this takeover bid as another ‘fakeover’. However, with Masters commenting on the matter, as well as explicit documents published on Companies House, this bid can be said to be a concrete offer.

The noise regarding the change of ownership will most likely quieten down further, with an announcement being made unexpectedly. Almost all of the reliable North East journalists believe the deal will go through, however it will be in its own time, with the Premier League also reinforcing that there is no time scale on the transaction.